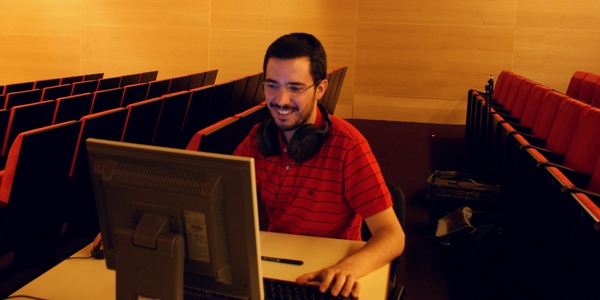 Here you can find out about other musical projects in which I have been involved, such as collaborations, unreleased material, and other compositions:

I play the guitar in this song composed by Juan Sánchez for "Christmas sampler 2021" by "lostfrontier.org".

Poetry & Music. In this project, I wrote some music for Marta Dall'Anese poetry.

I wrote some music for this poem by Jesús Ramón Valero Díez.

I played the guitar in this track by Mirage of Deep called "Romantic Fields". This track was nominated to the Hollywood Music In Media Awards.

SNOWFLAKES is an instrumental song composed with Roger Subirana, for 2016 Christmas Sampler by Lost Frontier. Additional voices by Esther López.

I played the acoustic guitar in some tracks of the second CD released by the band "LOSVO", which blends chamber music and ethnic rhythms.

I play the electro-acoustic guitar in "HECHIZO DE LUNA" by Mirage of Deep. This piece was nominated to the Hollywood Music In Media Awards in 2014.

In 2012, I composed and produced this excusive corporate music for BIONCLIMA.